The Day I Understood the Power of Documentaries 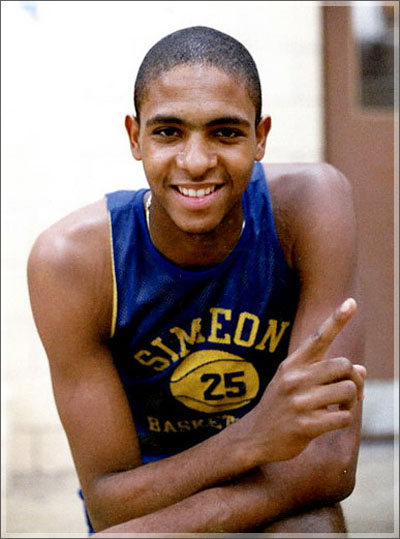 In October of 2012, I got hip to the ESPN series titled 30 for 30: a number of documentary films highlighting significant people and events in sports history. This specific film was about Ben “Benji” Wilson, Chicago’s #1 high school basketball player gunned down one day before his senior season opener in 1984.

I should’ve known how compelling the film would be after I heard my mom say “Oh, me and your father watched that the other day. That was so sad.” If I wasn’t paying attention before, that sentiment made me want to pay attention.

It touched on every topic that peaked my interest. Black youth, Black athleticism, single-mother/fatherhood, poverty, crime in urban cities, etc. This was one of the only films (besides Fruitvale Station) that made me cry after watching it for the first time.

Benji grew up on the southside of Chicago and was the third to youngest child. He was the only child born from the union of both his mother & father but had four half brothers (I don’t believe the word half was used in their household). Based on commentary provided by his closest friends and family in the film, he was a prankster, extremely silly, and very protective.  He had a son, Brandon, three months prior to his death. He loved playing basketball and his passion for the sport fed his competitiveness. The filmmakers, Coodie & Chike, did a good job of putting together archival videos and imagery to complement the story telling. I felt like I was alive in the 80’s sitting in the bleachers amongst a large crowd on a Friday night wearing my freshest fit cheering for my school’s team.

Coodie & Chike captured raw emotion from Benji’s loved ones as they relived the moment he left this world. The tears looked as new and fresh as they probably did 30 years ago. What made this film so unique was the man charged and convicted with Benji’s murder (you need to watch the film to see how everything happened) was interviewed in the film and able to share his side of the story. That’s what did it for me. Not only was this a complete plot twist as there was nothing that even led up to him being included in the film, but to see that he was given an opportunity to share his truth (whether people believe him or not) sold it for me.

That filmed sparked something in me (and my best friend) that to this day, we still don’t know how to explain. After watching, we went into research overdrive. We found the contact for Coodie and Chike and sent a long email expressing our love for the film and our appreciation for their profession and way of storytelling; we found Benji’s brothers on social media as well as the man convicted of killing him. Being the random girls that we are/were, we messaged him:

“Mr. Moore,
A close of friend and I recently watched the 30 for 30 on ESPN this past week and were moved beyond measure. Our hearts were compelled to reach out after watching it. We couldn’t let this opportunity pass us. Benji’s story in itself was moving but the fact that you were able to speak and tell your story is amazing to me. To see how God has worked in your life through redemption warms my heart to see my heavenly father at work. Basically what I am getting at, my friend and I are graduating this december and pursing our masters this january.  I have a passion to work with fathers and reconstruct the black household. She has a passion for working with underprivileged youth. We have major plans for our passions to merge and want to use Benji’s story as a platform. We see ourselves implementing a program tailored toward high school athletes to teach the importance of skills OUTSIDE of their athleticism. Character building, financial discipline, and incorporating parents to help build today’s youth. With you working in the non profit sector and with your experience, we would love the opportunity to speak with you. My friend and I will be in Chicago on the 19th and 20th of November. I hope this message finds you and finds you well. God Bless you Mr. Moore” 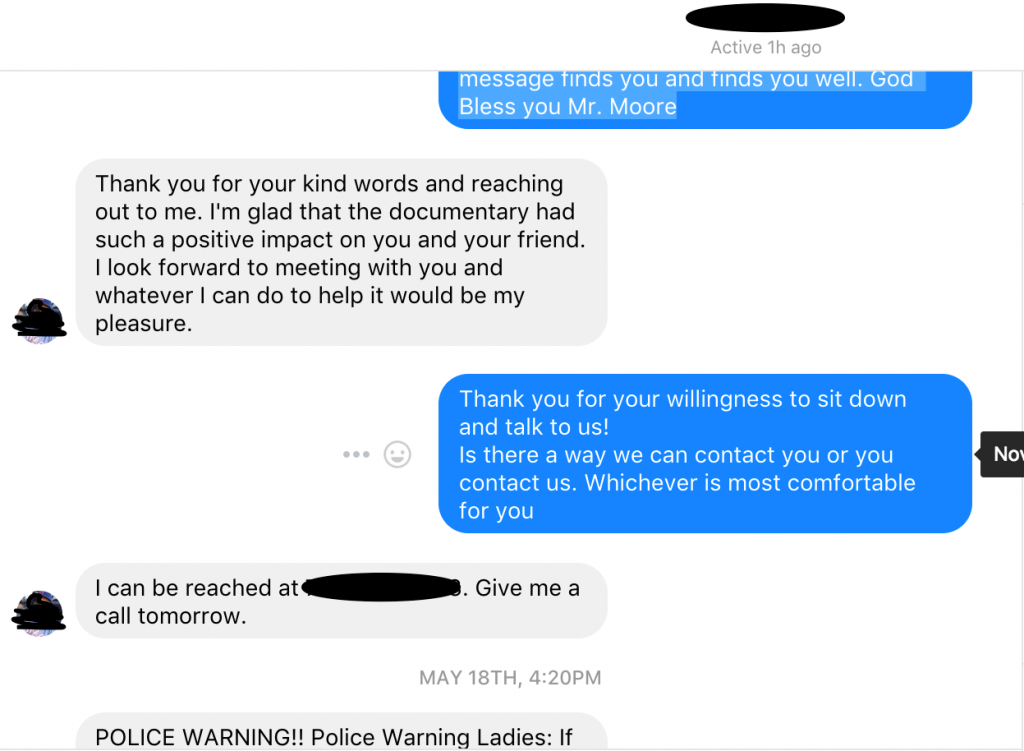 From our trip to Chicago that November to now, our relationship with the people who were connected to Benji has grown immensely. We make a point to visit Billy (Uncle Billy to us) every time we travel to Chicago as well as Mario (Benji’s bestfriend). We made a connection with an educator at Simeon (Benji’s high school) after visiting the campus, and we sit at Benji’s grave before we hit the highway back to St. Louis every time we visit to thank him for the people he’s brought into our lives.

Who would’ve thought that an ESPN film would move me to the point of lifelong kinship with people I know I could have never crossed paths with otherwise.

Mario is one of the hardest working men I know who makes it a point to get up and continue helping the youth of Chicago on any given day. Billy, after serving 19 years in prison has made a complete 180 with his life and is also invested in working with youth around Chicago to combat gun violence. I’m grateful to have witnessed the power of redemption and forgiveness (Mario has since forgiven Billy) that all started with the film.

This is another reason I do what I do. This is another reason why telling the story of Kinloch means so much to me. I’ve seen how storytelling and giving people a platform to share their truth can lead to redemption, healing, forgiveness, and collaboration. That’s what I want to do for people. I want people to watch this film and feel as drawn to this story as I did to Benji’s. 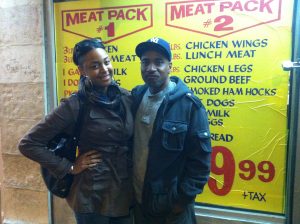 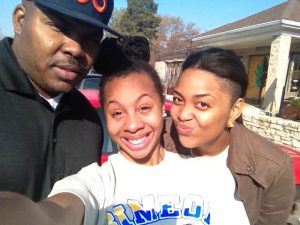 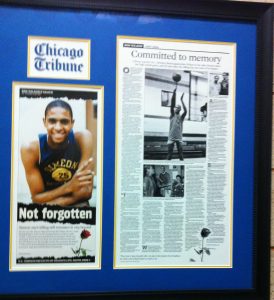 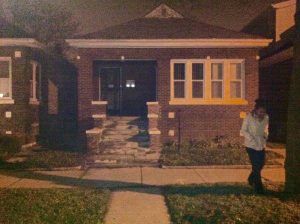 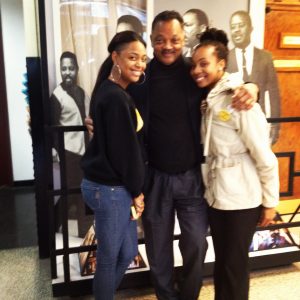 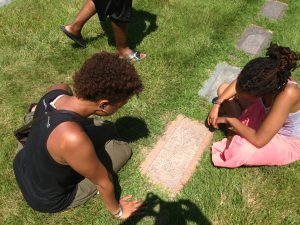